1 Day Trip From Fez To Rabat

When you book with an account, you will be able to track your payment status, track the confirmation and you can also rate the tour after you finished the tour.
Sign Up
469

Why Book With Us?

Do not hesitage to give us a call. We are an expert team and we are happy to talk to you.

Day trip to rabat, Fez excursion to Rabat the capital of morocco where you’ll indulge in the modern life along with the traditional life of this Capital of Morocco. You’ll visit Hassan II mosque, the mausoleum of Mohammed V, Kasbah of Udayas and more…


Experience our Day trip to rabat

After a pick up from your lodging in Fez, we drive to Rabat. We will have a rest and a short introduction to our schedule of the day, what we are going to visit first, where to stop, and also answering any question you may want to ask before beginning the excursion.

Rabat one of Morocco’s imperial cities, and which is situated in the Atlantic Ocean. The city is well known for its Monuments and historical Kasbahs. Its strategic location for commercial exchanges helps to name it as the capital of Morocco, where tourism and foreign embassies are located. We will first have a walk in its Unesco World Heritage Site Medina, with its small streets, containing several workshops, especially Leather shoes, and Bags, Berber Carpets, Antiquities, and more. You can buy some items if you wish during the ride. Rabat is not only marked by it Medina, but also by many historical Monuments and Sacred places. After walking in the Medina, there will be a visit to Rabat Zoo, established in 2012, to have a great time and feed animals. Short break to relax and take lunch in a restaurant in the Medina, before visiting other parts of the city. After a rest of lunch, we will visit the Andalusian Gardens, which are built in the 20th century, and which a mixture of Moroccan and Spanish culture. Then, we will go to Chellah, a fortified city, and the Tower of Hassan II, followed by a visit to Udayas Kasbah, a very interesting castle, which marks the history of Morocco. During the visit you will have a clear idea of the history of these Monuments, take some memorable photos. We will end the excursion, to go back to Fez, Wishing you will have great time and memories in Morocco.

If you have a Fez excursions in mind which you don’t see listed , please contact us so we can do the best to arrange it for you and customize your day trips 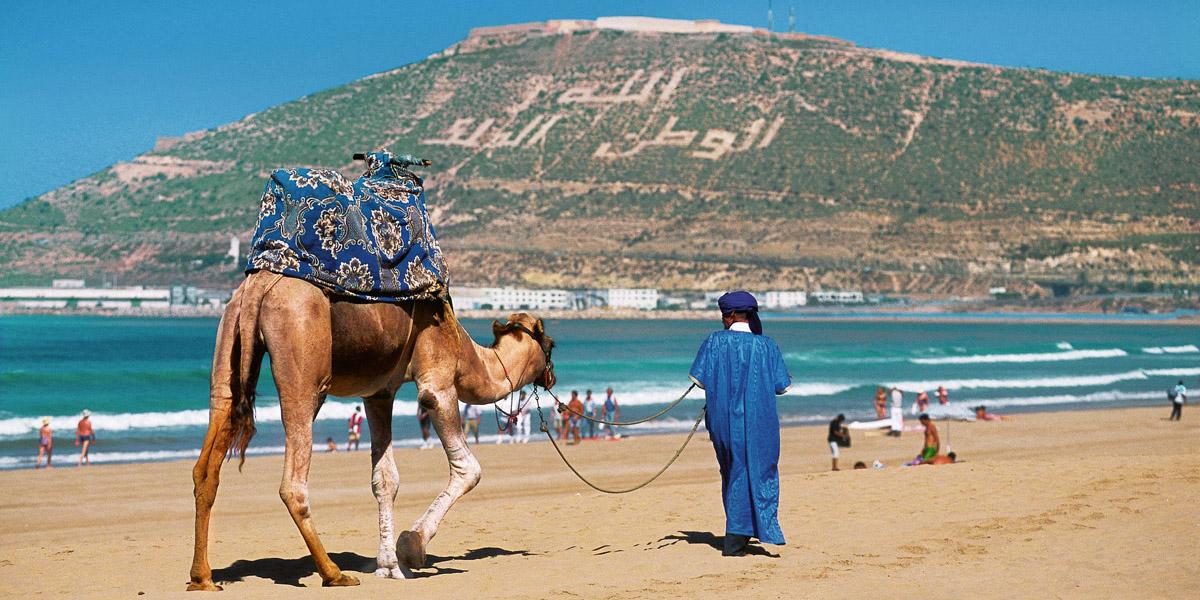 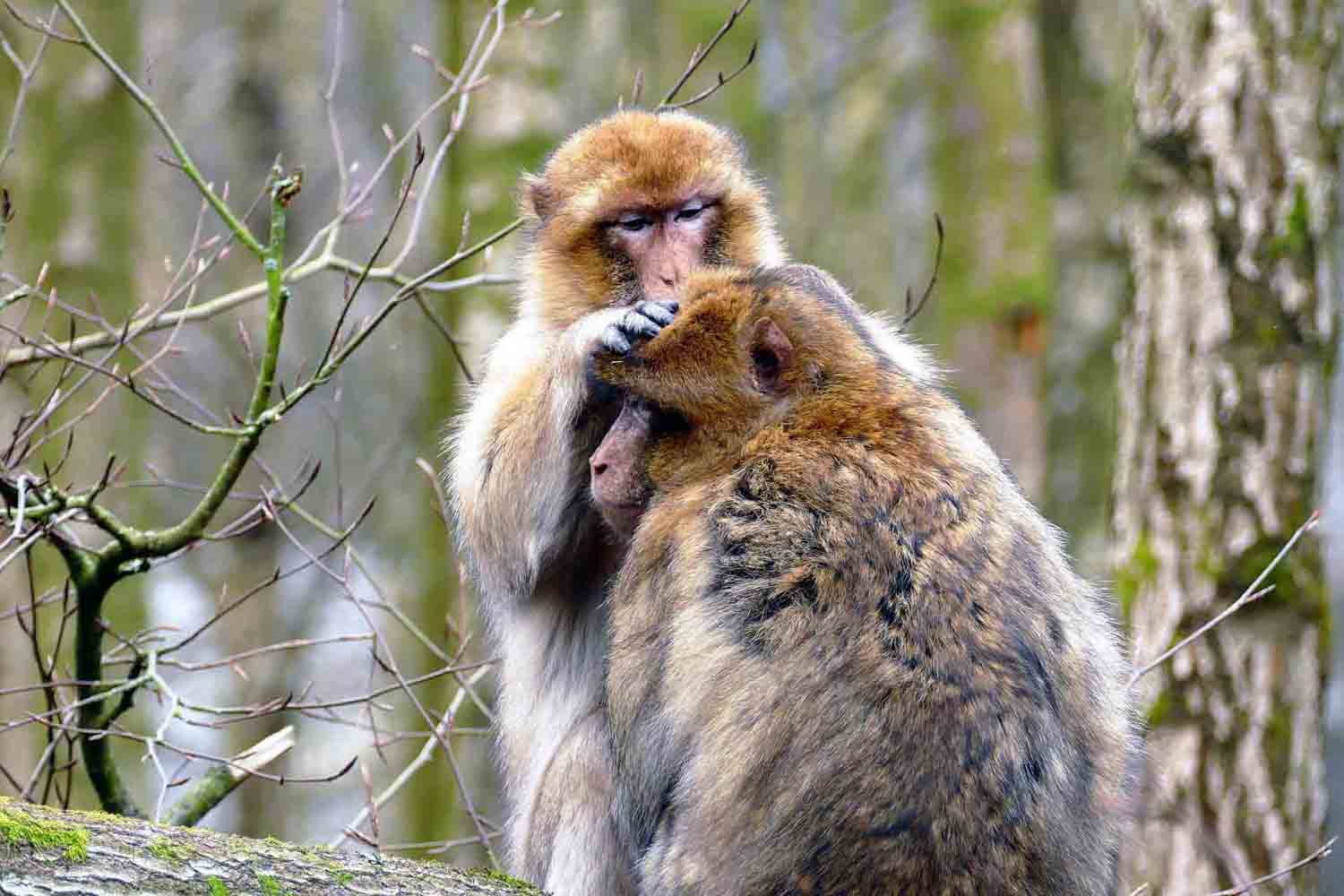 One Day Excursion From Fez To The Middle Atlas Mountains